Move to Learn in Science! 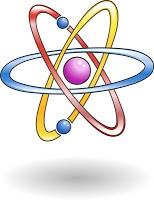 Brain research supports the need for students to get plenty of movement throughout the day – but that’s something every teacher knows! In Teaching with the Brain in Mind, Eric Jensen states, “Brain-compatible learning means that educators should weave math, movement, geography, social skills, role play, science, and physical education together.”

I completely agree, and that’s why I enjoyed using simulations and role-playing games in my classroom. One day my students were stuck inside due to the winter weather, and I made up a game where the kids pretended to be molecules and they moved according to the changes in states of matter.

How Molecules Move in the States of Matter

Before we started the game, we reviewed how molecules move in each of the three states of matter. I used water in my examples as described below:

Here’s a simple visual that illustrates these concepts: 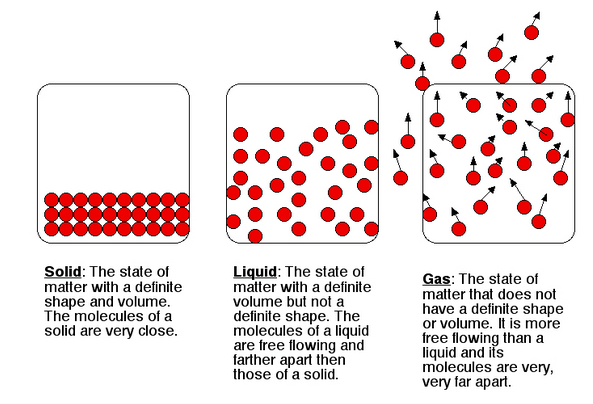 To start the States of Matter game, ask everyone to stand up, find a spot on the floor, and pretend to be a water molecule. Ask them to move as you guided them through the states of matter. Explain that when molecules are heated, they move faster, and when they cool down, they move more slowly. Follow the directions below to guide them through the activity. You can download a printable version of those directions here. 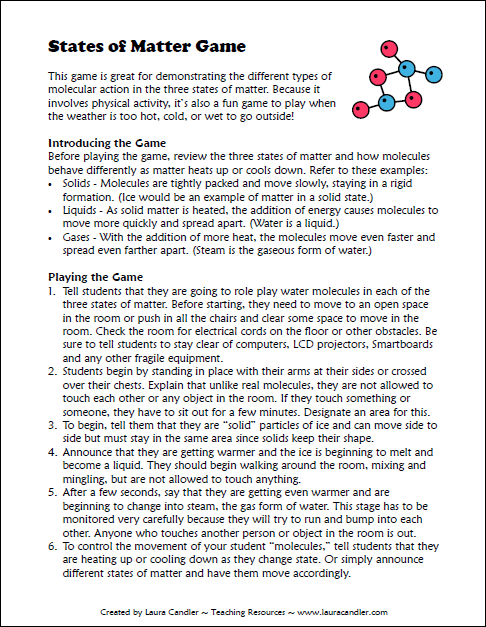 To make the game a little safer, tell your students that they may not touch anyone or anything as they move around the room. Have them cross their arms over their chests to keep their bodies compact. If anyone does touch someone else or something in the classroom, ask them to sit at the side of the room for one minute. Here’s a brief overview of the directions:

Adapt these directions to take your students back and forth through the states of matter.

You can easily adapt the States of Matter game and have your students role-play the water cycle. Ask them to imagine that they are water molecules inside a raindrop.  Then guide them through the processes of evaporation, condensation, and freezing. When they start evaporating, they become a gas so they need to spread out. As they cool down and condense to form clouds, they become liquid and move closer together. At that point you can have them become a liquid again as rain or tell them they are freezing to form snowflakes or solid particles of ice. Relate their movements to water’s different states of matter during the water cycle.

If  your students need extra practice identifying examples of condensation, evaporation, and precipitation, check out my Water Cycle Task Cards Bundle on TpT. This product includes includes 32 task cards, a sorting activity, and a quiz.  Your kids will master these concepts in no time! 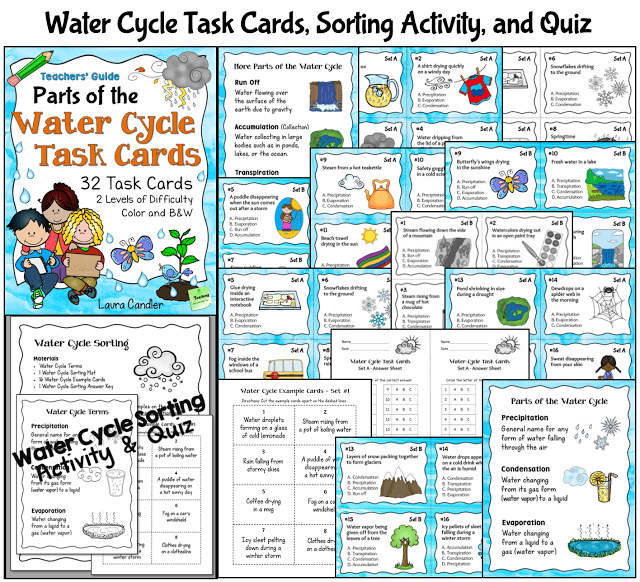