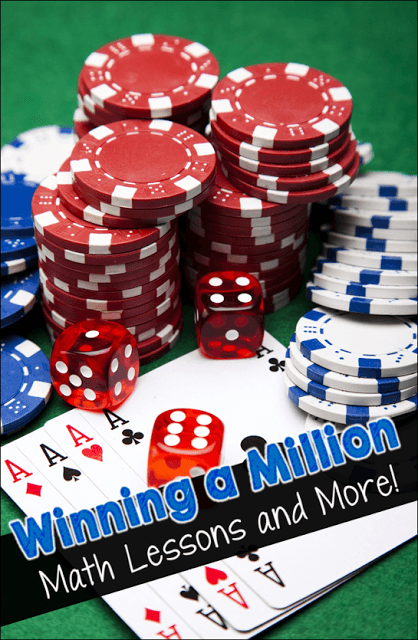 What would you do if you won a million dollars? The NC Education Lottery offers winners a choice between the entire amount paid over 20 years, or a lump sum payout of a smaller amount. What are the implications of each choice?

Today I saw a news article about a local man, James Anderson, who won $1 million in the Holiday Millions lottery game. One part of the story in particular really captured my interest:

“Top prize winners in the Holiday Millions game have the option of claiming their prize as a 20-year annuity or a lump sum. Anderson chose the $600,000 lump sum, which left him with $408,006 after taxes.”

When I read this part of the article, my teacher brain went into overdrive! Do you realize that by accepting $600,000, Mr. Anderson gave up $400,000 of his payout just so he could get the money now instead of spreading it over 20 years? Furthermore, the government took such a big chunk that he now has less than half of that million dollars.

Million Dollar Lottery Lessons
As I read this, I immediately saw all kinds of possibilities for lessons about winning a million dollars. There are loads of obvious math lesson ideas, but I can also think of many literacy lessons as well. Here are a few quick thoughts about where you could go with this topic. Please share your ideas, too! 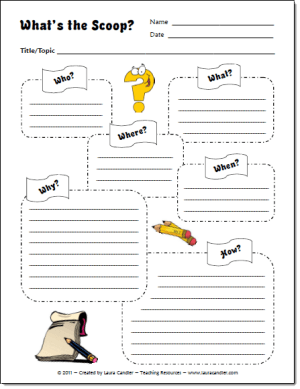 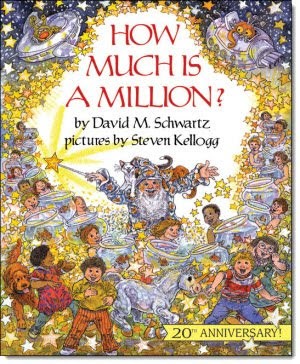 These are just a few lesson ideas that came to mind as I thought about the implications of winning $1 million dollars. How would you teach a million dollar lottery lesson? I think we can agree that this topic is a goldmine of rich learning opportunities, no pun intended!