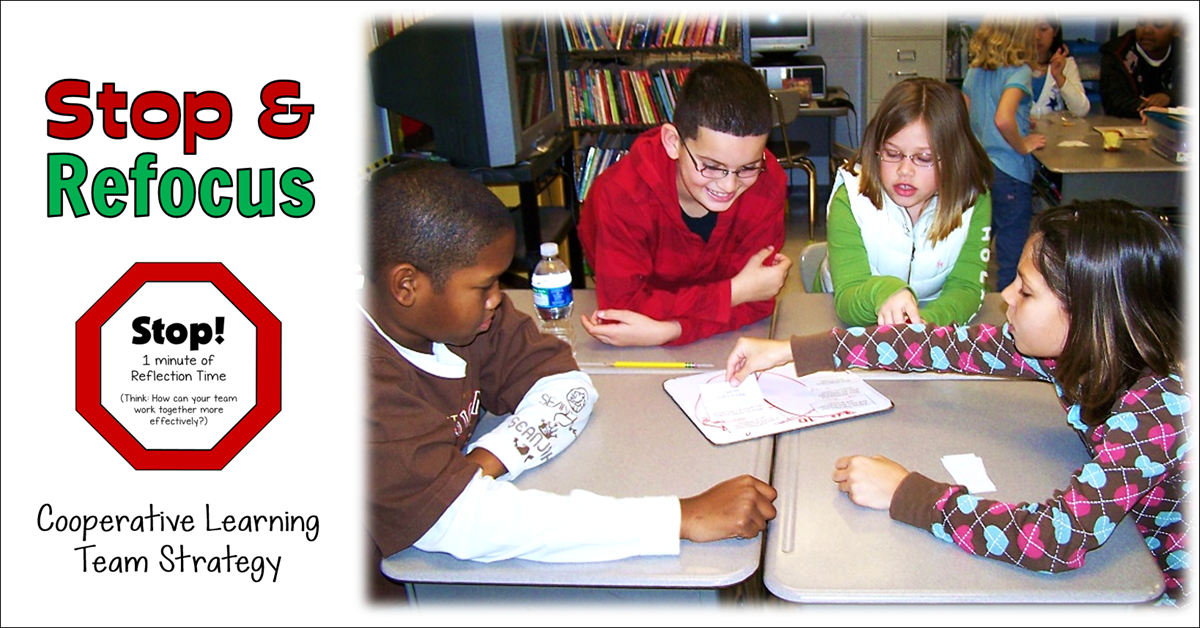 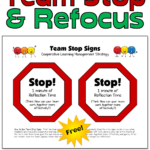 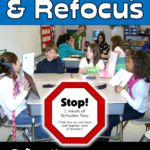 Cooperative learning lessons are awesome for engaging students in the learning process, but sometimes a team will become overly enthusiastic and noisy. Even if everyone is still on task, their energetic behavior can be distracting to others. In most cases, these students don’t mean to be noisy or disruptive; they’re just excited about the activity and they aren’t making any effort to keep their voices down. Unfortunately, it just takes one team to get wound up and excited, and soon the noise level in the entire classroom begins to escalate.

When I first began implementing cooperative learning strategies in my classroom, I wasn’t quite sure how to handle this situation. I didn’t want to be too strict and dampen my students’ enthusiasm for working together, but I knew I had to do something to bring the noise level down and get them to refocus on the task at hand.

After thinking it over, I came up with an idea that at first seemed silly, but I figured it was worth a try. I cut out some some small stop signs from red card stock and kept them with me as I walked around the classroom. If a team became too noisy or was getting off task, I placed one of the stop signs in the middle of their team as a signal for them to stop talking for one minute and refocus. If they talked during that time, the stop sign stayed in the middle of the team for another minute. When the time was up, one team member placed the stop sign back on my desk. 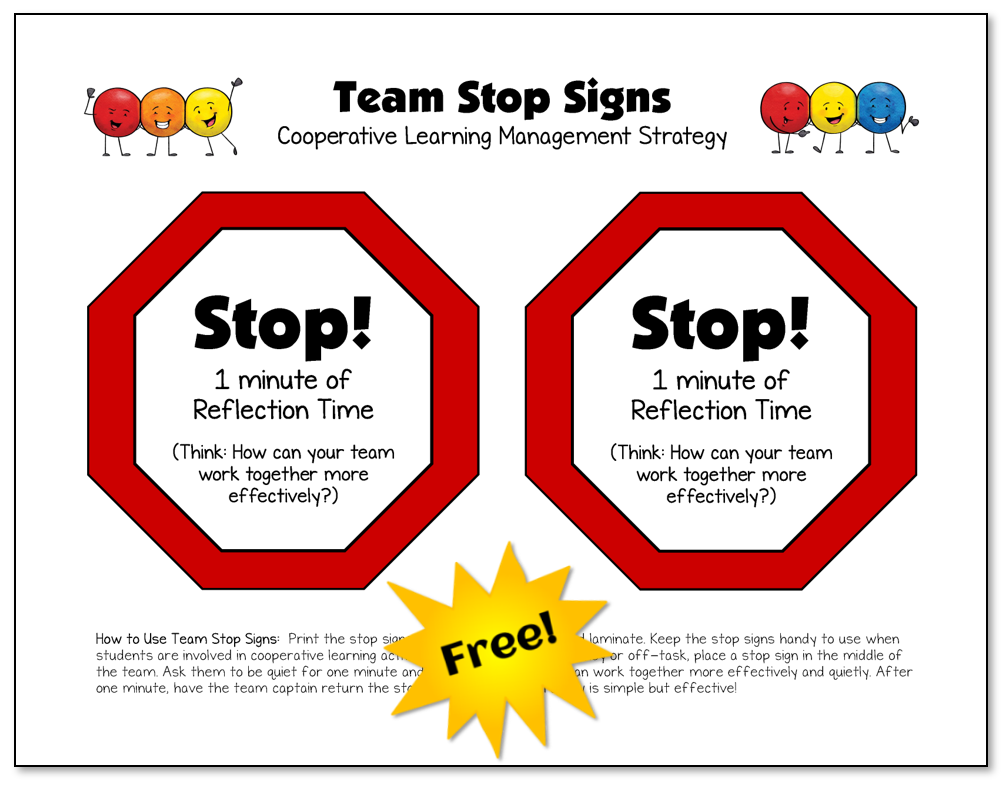 The first time I tried the strategy, I was doubtful about how well it would work with my 5th graders. Would they think it was silly? Would they actually stop talking for a full minute, refocus, and get back to work quietly? To my surprise, it worked better than I could have imagined! My students HATED to have to stop talking, even for just one minute! At the end of that time, they were much calmer and quieter. I could tell that they had really had refocused on the activity.

I also discovered that the Team Stop and Refocus strategy became even more effective over time. After a few days, all I had to do was to pick up a few stop signs and carry them around with me and the class would calm down!  I heard kids say, “Shhh! She’s coming around with the stop signs!” LOL! Who would have thought that being quiet for one minute would be viewed as a dreaded consequence for off-task behavior? I hope the Team Stop and Refocus cooperative learning management strategy works as well for you as it did for me!

Because the Stop and Refocus strategy worked so well, I created a printable version of my original hand-drawn stop signs to share with others. If you want to try it with your students, print a few Team Stop Signs on card stock and laminate them to make them last. Before you actually use the stop signs during a lesson, be sure to take a few minutes to introduce them to your students and explain how you plan to use them.

Team Stop and Refocus ended up being a strategy that I used regularly during active engagement lessons. Not only was it super-easy to implement, it was really effective for getting noisy teams to calm down and get back on task. I hope it works as well for you as it did for me! 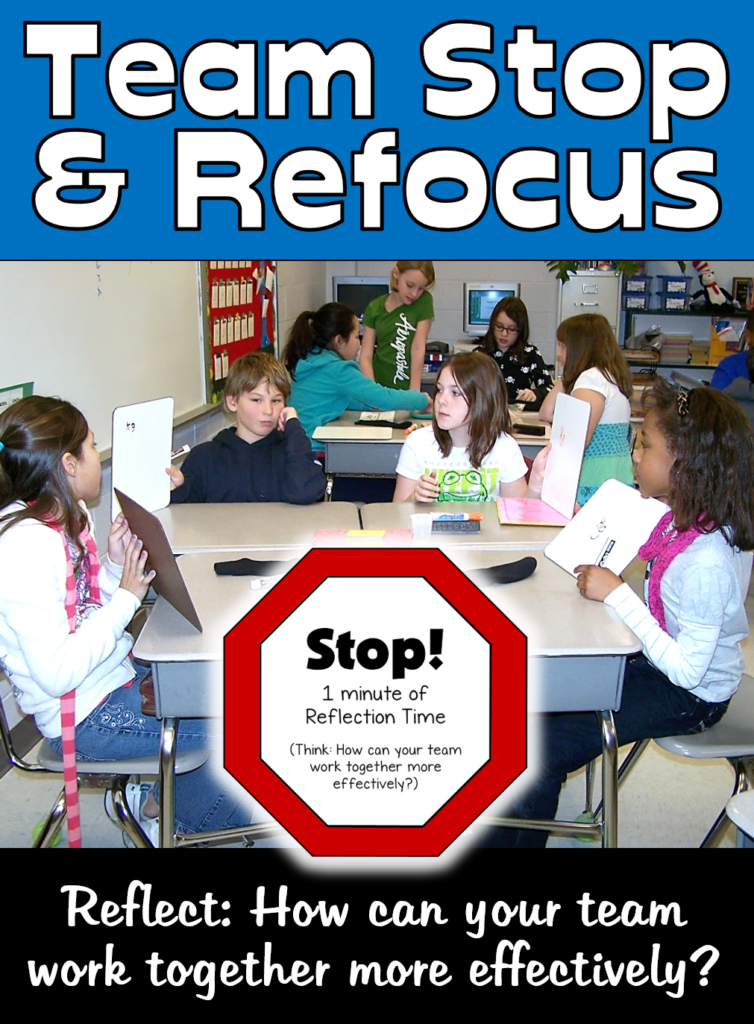